What is EverEmber Reborn & what sets us apart?

Unlike any MMO out there, there is no level system or class system. EverEmber Reborn is in a new genre of games of its own. Although it can be categorized as a Hardcore Openworld MMOARPG, it doesn't follow the standards of the genre. Cut right to the chase and have fun. Truly experience an MMO as what it should be, a player interaction driven game with actual attachment to your character with a deeply immersive experience without any leveling or grind.

You are free to travel, explore, fight, meet new people, progress through the ranks, and eventually conquer Ember Castle for yourself without having a leveling system, set class, or any linear quest lines. With a vivid player based economy that thrives on player made items with a in game crafting system and a hardcore dangerous world to traverse, interaction between players is vital. The goal of this game is to recreate a emotional connection with your character, with hardcore death experiences, human interaction, and skill based combat.

Progress in the game through a unique mix and match item based progression. PVP is rich, with plenty of options between melee weaponry, potions, ranged weapons, and armor. Guilds will keep the player base together, forming partnerships and guild wars for Ember Castle. A lack of class constraints creates a truly unique game play experience, which enables for players to freely change between individualized play styles at any moment!

The way you'll play EverEmber Reborn is unlike any other MMORPG in existence. Skip the boring linear quests, mob grinding and leveling. Jump right into the world, explore, learn, battle, craft, and conquer in a game without a leveling system or instantiated repetitive events. Rely on your skill set, the people around you, and the unique items and skills you have. Create your own build and fighting style. Explore as every location serves a purpose, every interaction with AI and most importantly players will be different with every time you sign in! 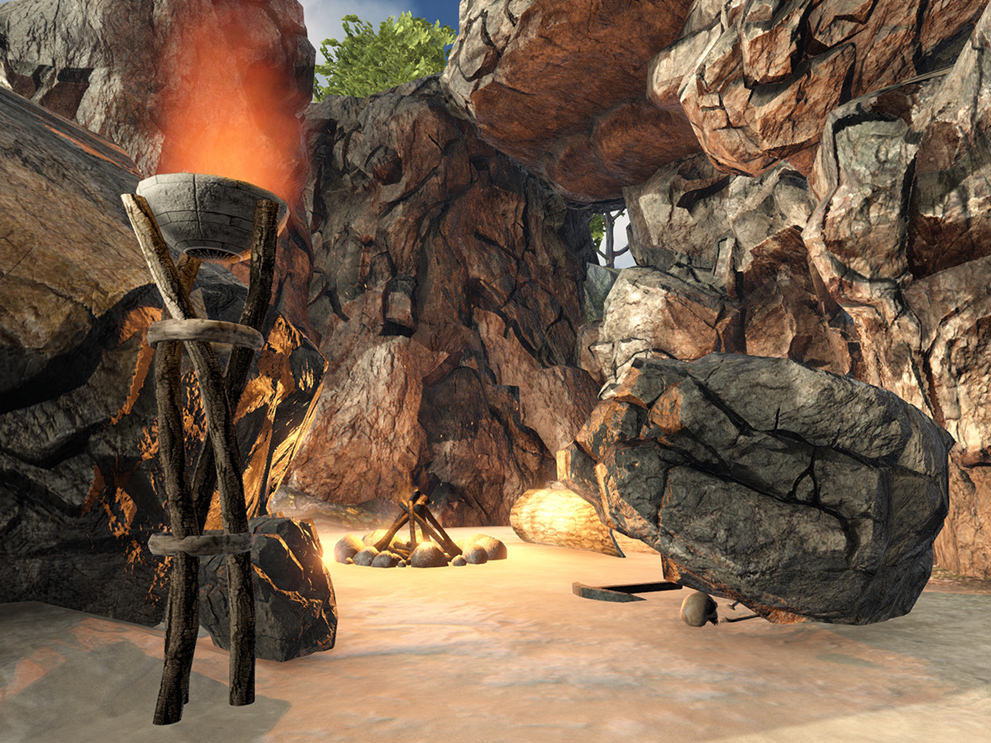 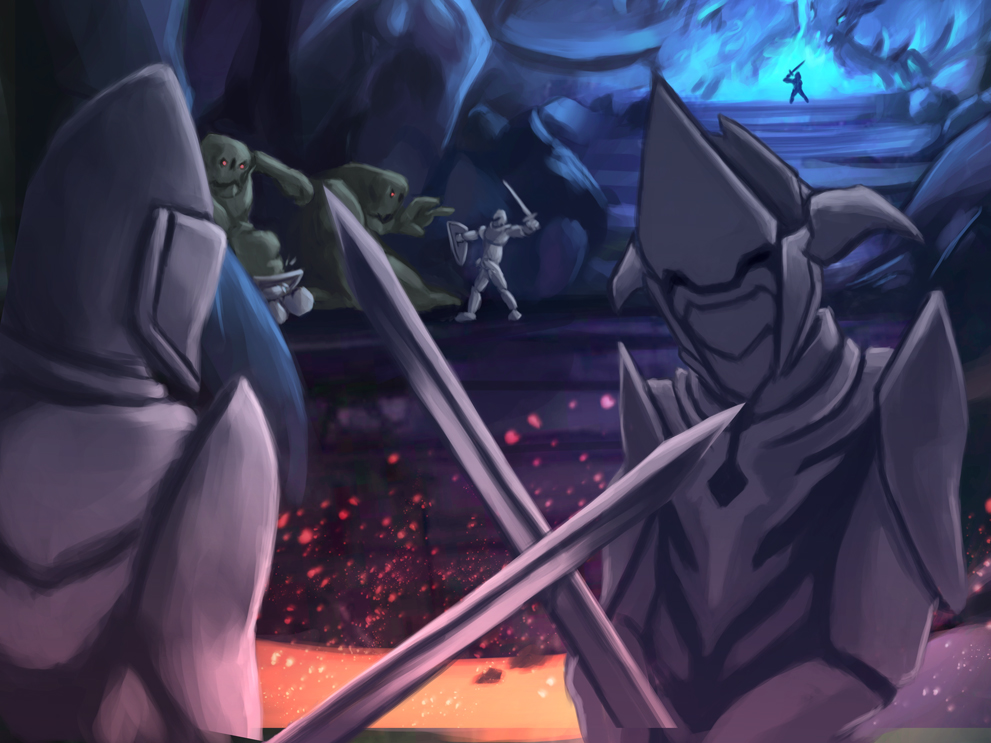 The games core mechanic is its open world sandbox pvp, which means every area is high risk. The game has a hardcore loot system in which players drop their gear upon death. This sparks for the opportunity to attack other for their belongings, or to be righteous and fight for the greater good. Choose if you want to be a criminal, kill without mercy, but remember it is at the cost of being banished from entering any towns or cities and feared by other players. You may choose to be lawful, travel as a bounty hunter and keep peace in the land for a fair amount of coin. Every quest you embark on will be either because someone informs you of an area to explore, or other players giving each other tasks. Because the players make the game, the possibilities are infinite!

A large dedicated and growing community greets you in-game. Feel free to interact, group, and travel across the land with other players, and even potential friends and clans-mates. Interact with others players by crafting or participating in a robust economy and cooperate to participate in the player based economy or prepare to explore a dungeon, fight a boss, or take Ember Castle for yourself. Do whatever it is that pleases you! Get ready for an adventure, don't forget to pack all you need, and head out into the large world to try and save the Ever Ember. 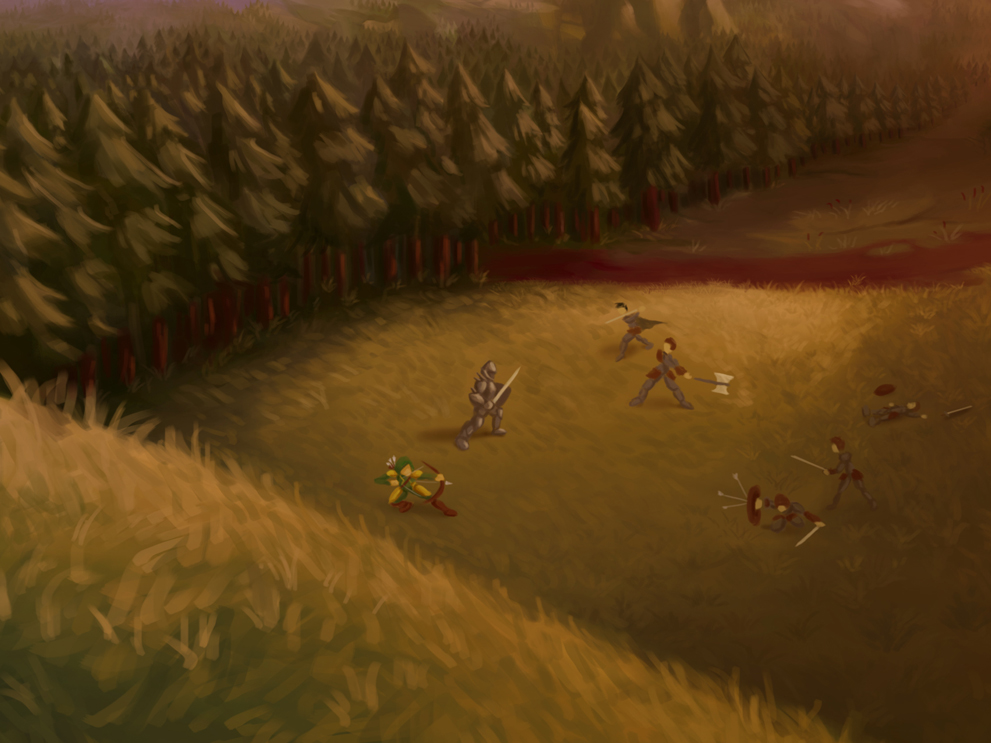 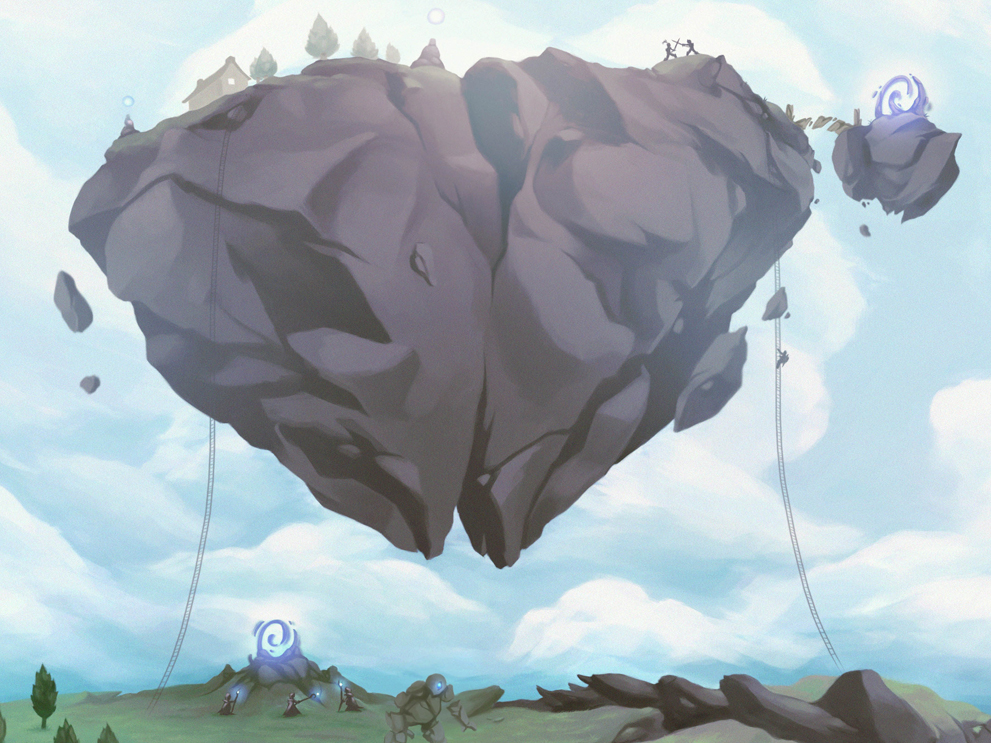 In the dangerous world that EverEmber is, no one person will be able to completely outplay and destroy every other player based on an unfair advantage they'd get from dedicating massive amounts of time into the game or swiping their credit card for an unfair advantage. Pure skill based and item based combat that is capped allows for new players who are skilled to compete with veterans. There are no micro transactions to power up a player and the characters players own have item resets monthly to allow for a fair competitive scene.

Although most players will chose to adventure leisurely, and form teams and parties together to explore and dominate the land of EverEmber, those who choose to take a competitive route can fight for the one Ember Castle located on the map. There players battle over territorial control and a massive flow of gold to themselves. With a weekly reset, players are rewarded for their achievements, and are rewarded for the time they kept ember castle. 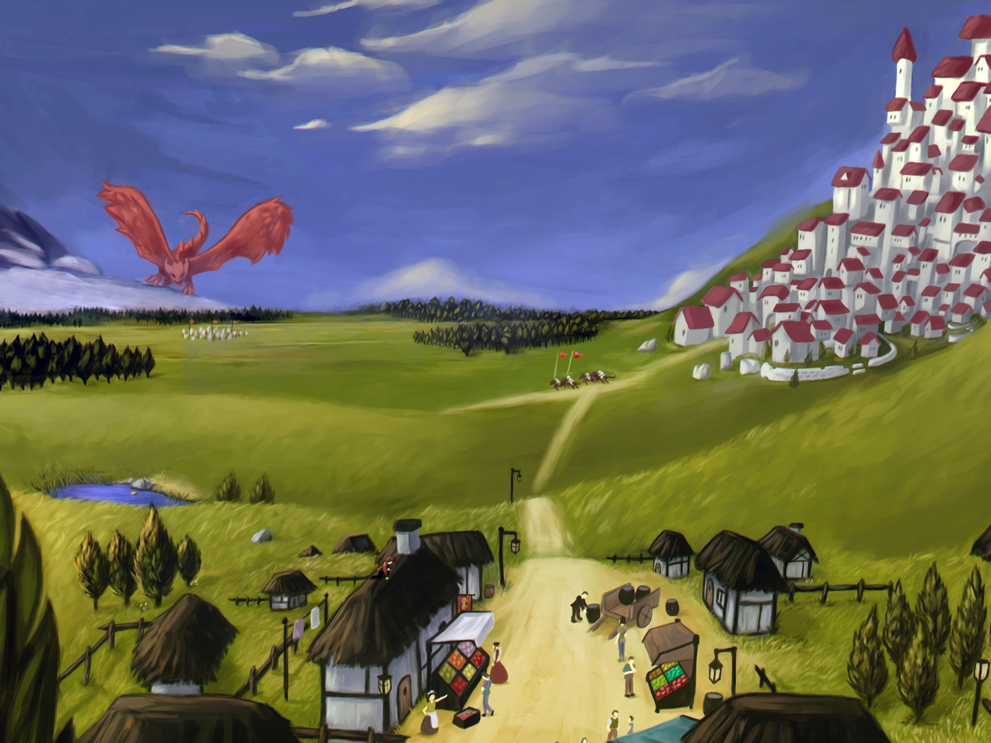 Join EverEmber Reborn Today by registering on the forums and clicking HERE to download our old project in the meantime!!!